Last time we visited the Chin family, Adam and Gretchen’s youngest daughter Kate grew up to a child and the twins Erin and Jamie became teenagers. Gretchen climbed up the Business career ladder while she and Adam also ran Rapunzel Hair Salon. That’s about it! 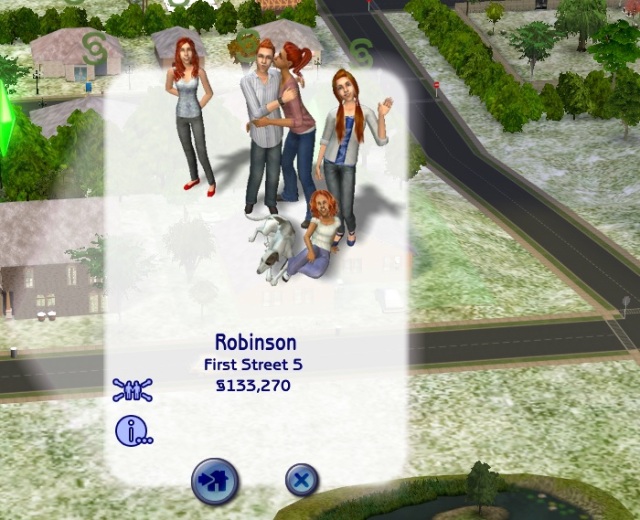 From left to right: Erin, Adam, Gretchen, Alegra the dog and Kate sitting down, and Jamie.

The Chin family inherited quite some money from Benjamin and Julia, who were  Adam’s parents. 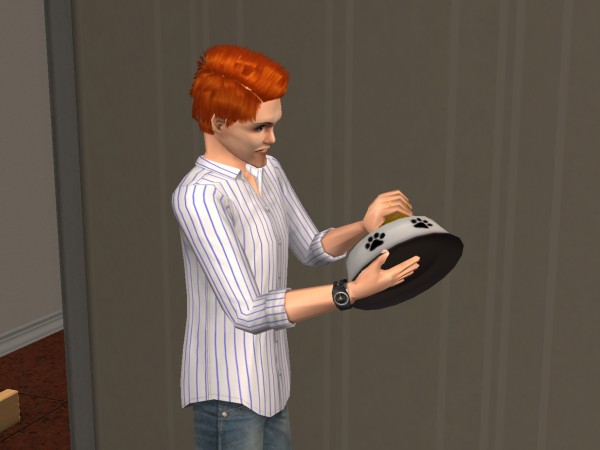 Adam had the day off while the rest of the family went to school and work, and he spent a good amount of the morning cleaning.

Gretchen came home with a promotion to Vice President, which is level 7 in the Business career. It’d be good if I’d be able to get her to level 10 this season, because then we’d unlock another business district. But I’m not sure if I’ll be able to do that before the season is over. Unfortunately, the option to go back into work (she worked until 3 and her new job is until 4) didn’t come up.

In the evening, Adam cooked up some spaghetti and meatballs for everyone and they had a nice dinner together.

The next morning, Erin played together with her little sister Kate. 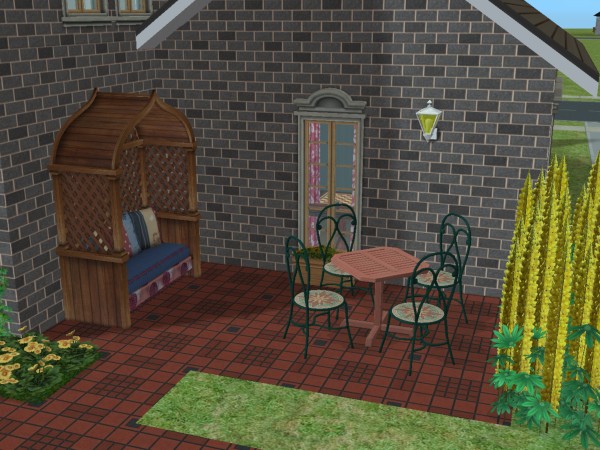 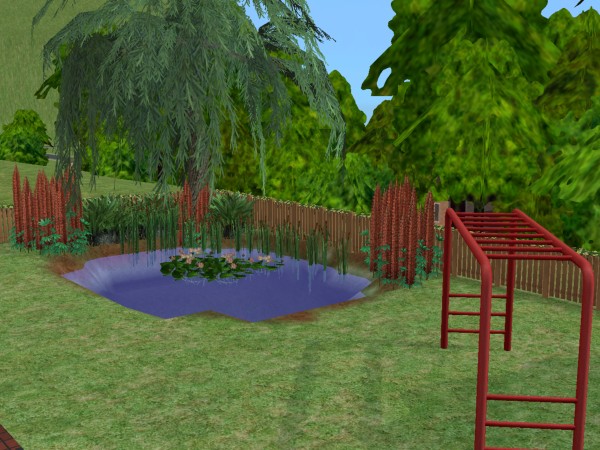 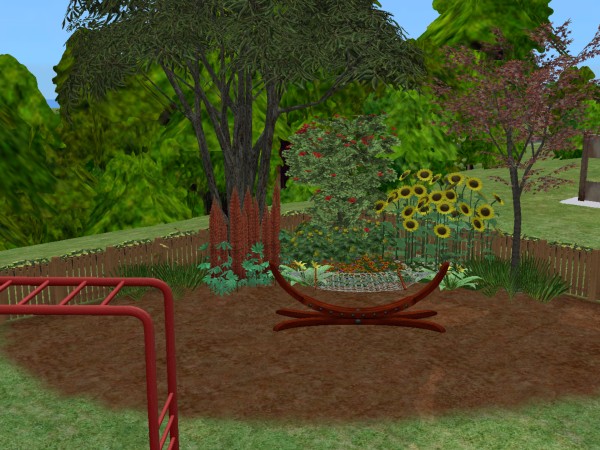 The family is filthy rich by now, so I decided to give the garden a nice update. After I took these pictures, I also added a small vegetable patch for Erin – her predestined hobby is Nature.

Gretchen came home with a promotion to President (level 8). She came home early because of a hobby chance card, so she could go back into work, but she missed two creativity skill points for another promotion… 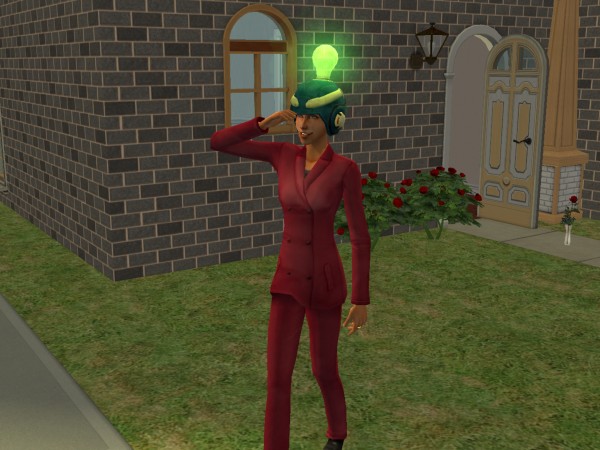 Thanks to the Thinking Cap and the Knowledge “Eureka!” bonus, she managed to get the two creativity points just in time to go back into work. But she didn’t get promoted because she got the “late for work” nonsense… Bummer! That means we’ll have to wait another season before she becomes a Business Tycoon.

Kate brought home her cousin Patrick (Owen’s son) and they played outside together.

We haven’t seen Jamie yet this season, but that’s because she hasn’t been doing much. She did max her Creativity skill, though! 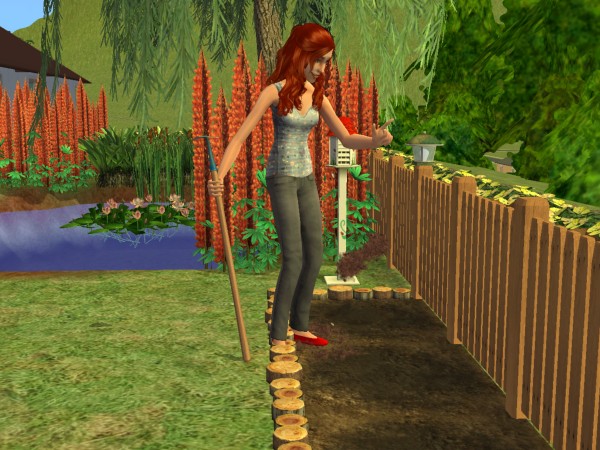 Erin was very happy with her new garden. 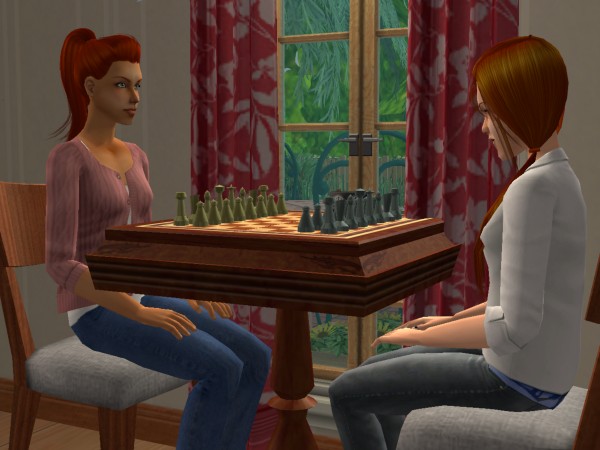 Saturday morning was all about skilling.

Adam’s birthday was getting close, so he took some Elixir of Life.

I stopped paying attention for one second and Adam got electrocuted because he and Erin went outside to play catch in a thunder storm. 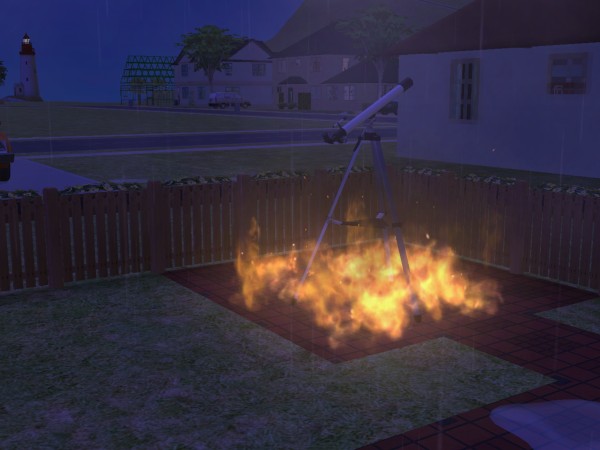 And then the telescope caught fire. What a day. 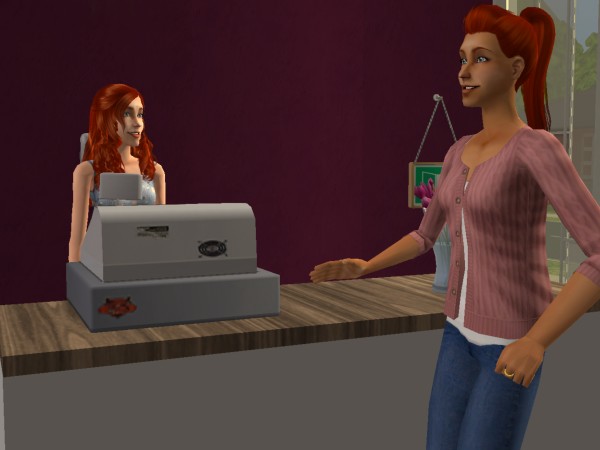 Gretchen took Erin to her hair salon to work for a while. Erin was in charge of the cash register to sell products while Gretchen took on the hair dressing. 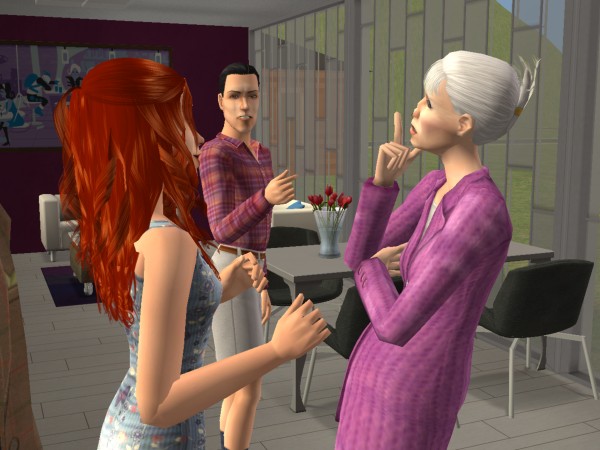 Erin also took on the sales, which was no problem for this Popularity Sim.

Matt McHero came by for a quick trim and was very pleased with the result. Together, Gretchen and Erin got the business up to level 6.

Since Isaac was already there anyway, Adam asked his brother Owen and his family to come over for dinner and hanging out. Unfortunately, it was 6 pm and the triplets left right away.

Meadow, Owen and Isaac did stay over for dinner, though. 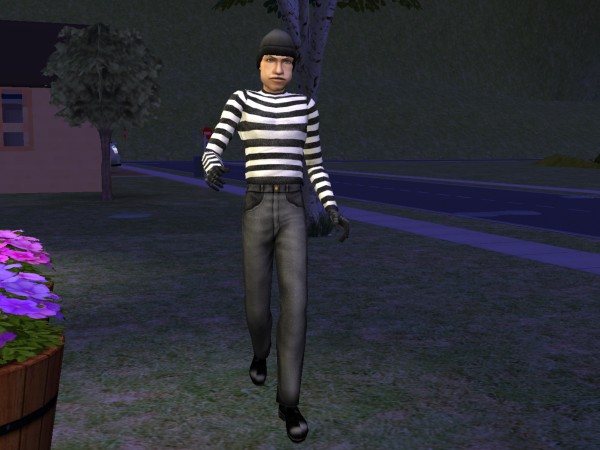 That night, a burglar visited the house, but het was caught and everything was fine.

On the last day of the season, Gretchen got promoted to CEO, which is level 9. Just short of being a business tycoon…

And that’s it for the Chin family this season! I hope you enjoyed the update and Happy Simming!