Last time we visited the Dawson family, Henry, Sarah and their teen adopted foster (=adopted) daughter Caryl moved to a new, bigger apartment they could afford thanks to Sarah’s flower shop Magnolia Market and Henry’s success in the Business career. Henry managed to top the career, getting us another Business District. Sadly, Sarah passed away during the season, leaving Henry heartbroken. Caryl was determined to keep the flower shop going and Henry transferred ownership to her name.

So, let’s see what Henry and Caryl get up to in winter! Oh, before I forget; they adopted a puppy named Suzi last season as well.

Caryl still spent most of the time she wasn’t at school making flower bouquets for Magnolia Market, the flower shop her late foster mother Sarah left her last season.

Henry thought life was pretty boring without Sarah. He loved Caryl, of course, but she had a lot of her own stuff – and the flower shop. He did feel a little guilty about that fact that she wasn’t going to go to college. He knew she wanted to, but it would be difficult to manage with the store as well, which had made her decide to not go.

On Saturday, Caryl went to Magnolia Market to work for a while. 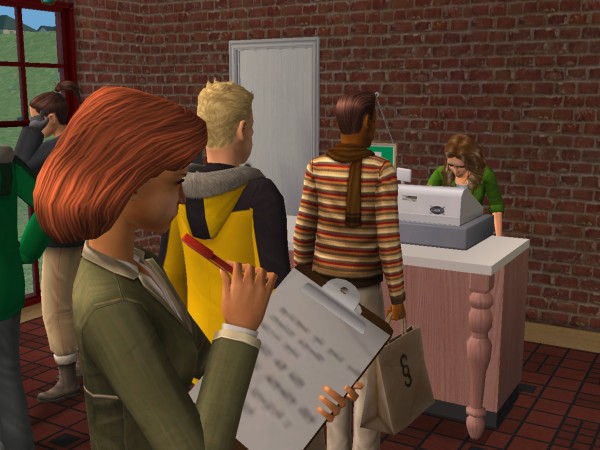 She still had a lot to learn, and struggled especially with the cash register. She wondered how Sarah had done it all.

That evening, fate struck yet again. Henry’s time was up, and Grim came to get him. I was a little surprised as I thought he had one more day left.

Caryl was devastated, as was to be expected. She was still a teenager and was now alone – again. 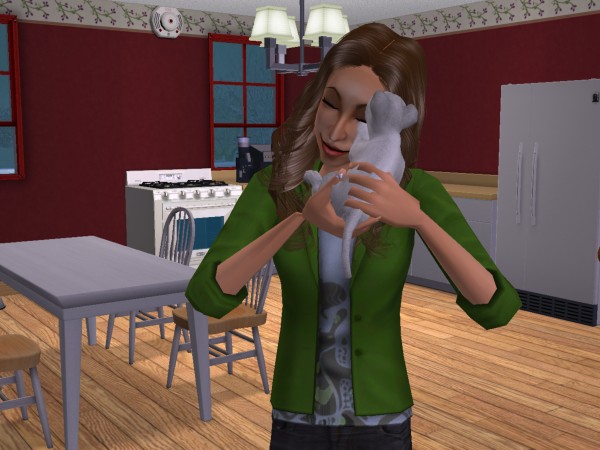 Luckily she did have Suzi, the little puppy, to comfort her. 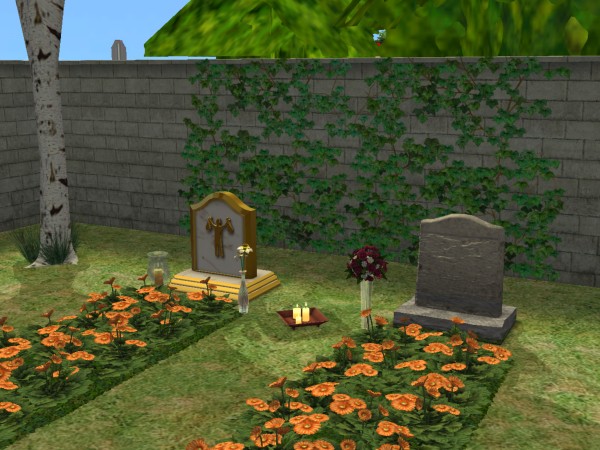 Henry was laid to rest next to his dear wife Sarah. I’m sad he didn’t get a platinum grave. He did help us get another Business District, after all. 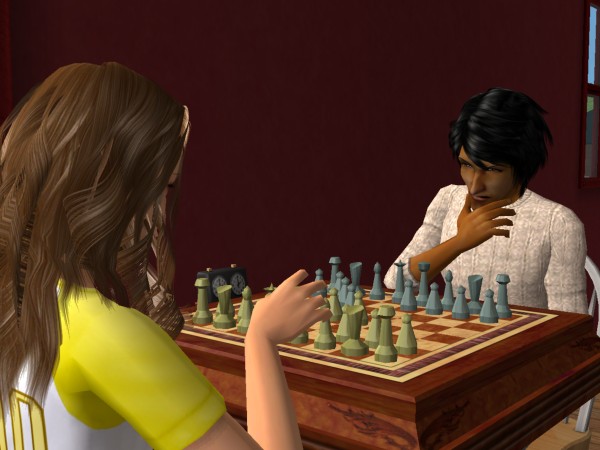 Caryl tried to carry on as best as she could. Luckily, there was enough money to keep her living in the apartment while she was still in high school. The neighbours in the building checked in on her as well, and spent some time with her every now and then. It was still lonely, though.

She also threw herself into her work at Magnolia Market, more determined than ever to make it a success.

She got the place up to level 6, which means a position in Natural Science is now unlocked (it was unlocked at level 5, actually). 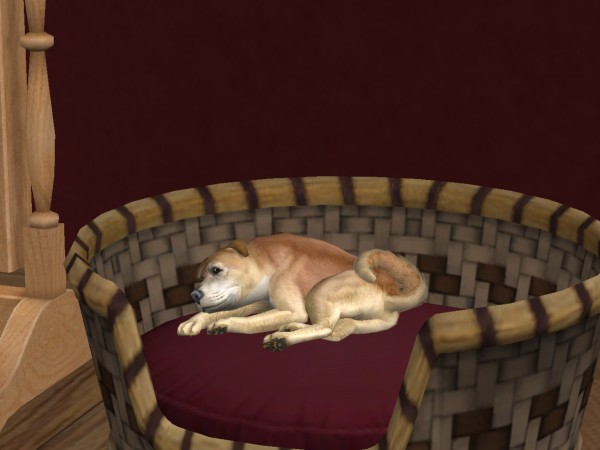 Suzi grew up to an adult dog.

Note: this where I got a new computer and where the quality of the pictures changes dramatically. The new PC automatically set the picture size to medium and the quality to low or medium. I changed it as soon as I found out, but the rest of this update plus the next one has pretty crappy pictures, unfortunately… After that it gets better again!

She immediately claimed Henry and Sarah’s old bed as her own. Caryl still sleeps in her own teen bedroom.

Going back to school did feel a bit weird, but Caryl was happy with the distraction. 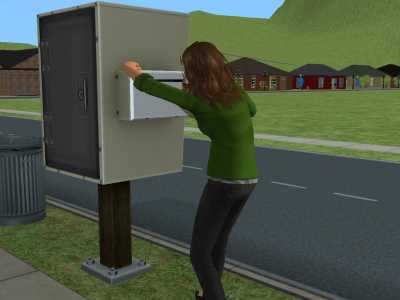 Paying the rent for the first time was even stranger, though.

Most of her friends had gone off to college now, but Caryl made a new friend in Erin Chin, who was much younger than her, but they got on well.

And that’s the end of the season for Caryl! Hopefully she’ll have a better time next season… Happy Simming!