It’s been a looong time since the last Apocalypse update, but let’s not dwell on that. Let’s focus on the fact I’m back with an update! Last time, Flora finally lifted the Gamer restrictions and then moved out into her own little house (and married Craig Ray). The twins, Derek and Deborah grew up to teenagers, and then all Generation 4 kids (David, Derek and Deborah) left for university. That’s where we left off!

This is the house the Gen 4 kids moved into on the campus of the Apocalypse university. Isn’t it pretty and blue? 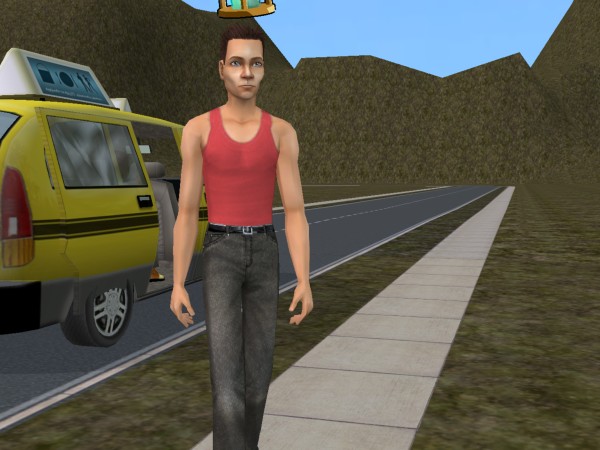 All the kids grew up quite well, physically, but they’re outfits is a whole different story… David is sporting a way too tight tank top. 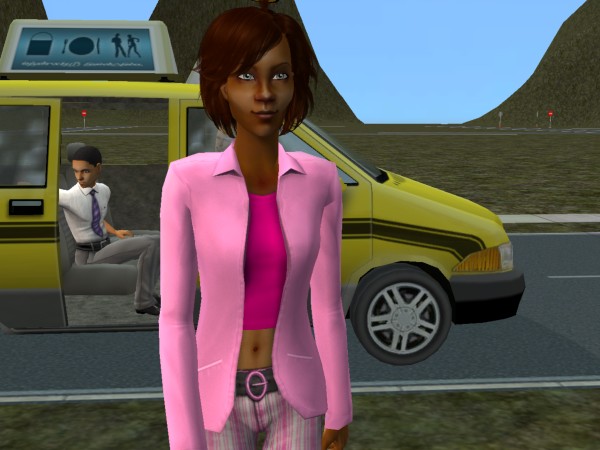 And Deborah is pretty in pink. Way too pink.

They only one who grew up in a nice outfit was Derek, who looks great!

I’m not sure if I’ve mentioned everybody’s LTWs before so let’s do that now. David, who’s going to be the heir, wants to reach his Golden Anniversary (which isn’t possible because we can’t throw parties), Derek wants to top Paranormal (which is very doable!) and Deborah wants to have 20 simultaneous lovers (which is never going to happen).

I wanted to get through college pretty fast, so I didn’t take a whole lot pictures. Also, I’ve got a hack installed which makes the semesters shorter. In my game a semester lasts 48 hours, I believe.

This is the inside of the house. It’s functionality all the way, but they have plenty of room. Just not that much privacy. 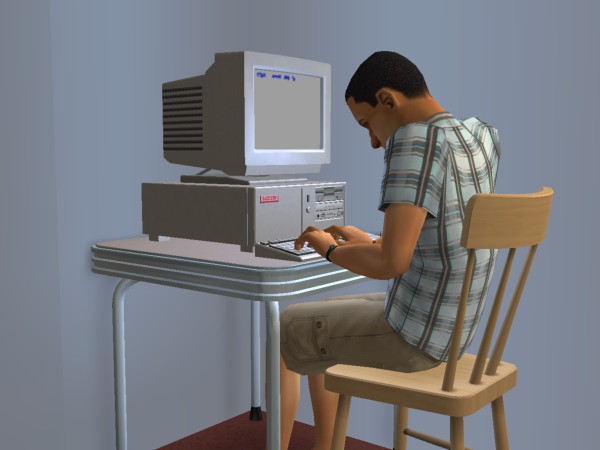 Derek wanted to do his term paper right away, so he started the minute he got inside. I added a second computer a bit later because the other two also had a lot of term paper writing to do. 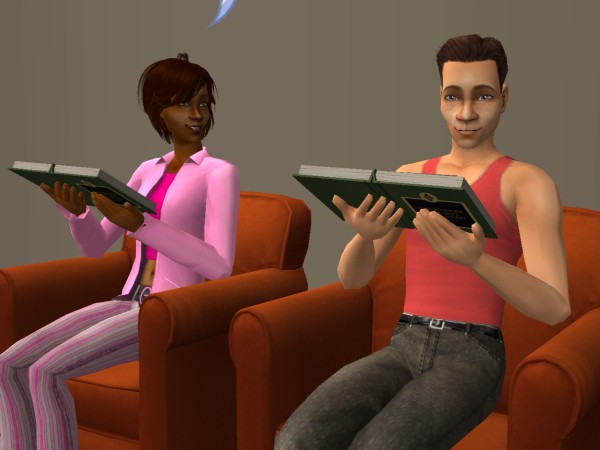 But at this point they were content to just do some research together. I waited a little while before declaring their major because I wanted to see if they would roll wants for it.

David and Deborah rolled those wants the minute they started their research. David is now majoring in Mathematics, and Deborah in Physics. And I guess Deborah and Derek really are twins because right after that Derek also rolled the want to major in Physics.

Wow, real classy, Deb. Farting on your brother’s lunch. She tends to do that a lot…

Deb wanted her first kiss, so she greeted the first guy to walk by, which was professor Scot Leive. 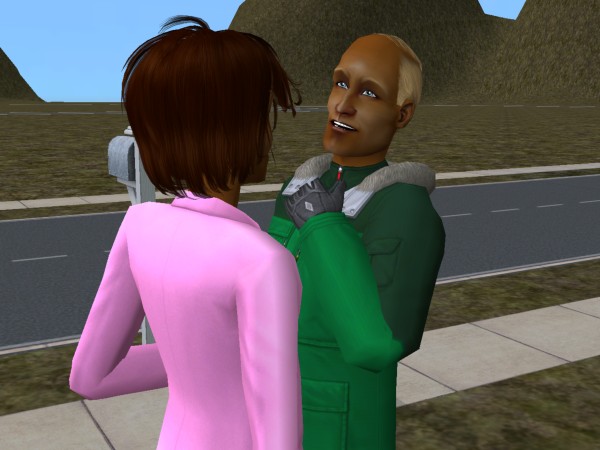 After one chat she started to roll wants for him and they started flirting.

And she got her first kiss! On her first day at uni, ha!

Also, I thought long and hard about which restrictions I should let these guys lift. I want Derek to lift Paranormal (what with his LTW and all) and I think I’ll let David and Deborah go for Show Business and Intelligence. 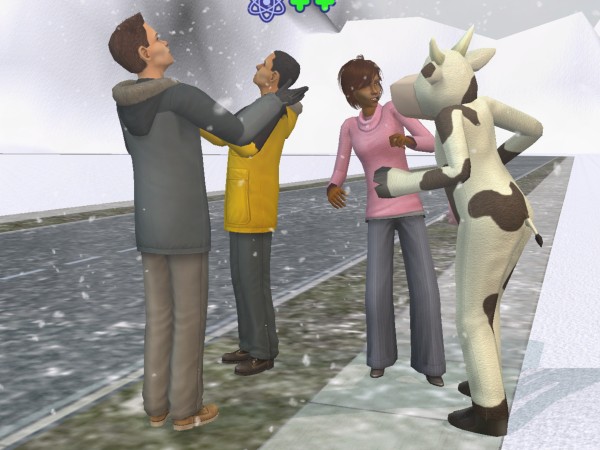 All three of them got top grades.

I locked the doors of the house so those stupid cow mascots can’t get in. Not only are they really annoying, they’re not allowed to come as per Intelligence rules. 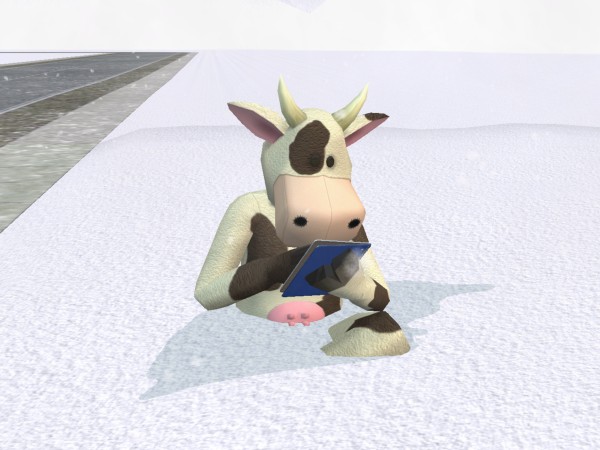 So those stupid cows (haha) go and do their homework on the snow-filled lawn. 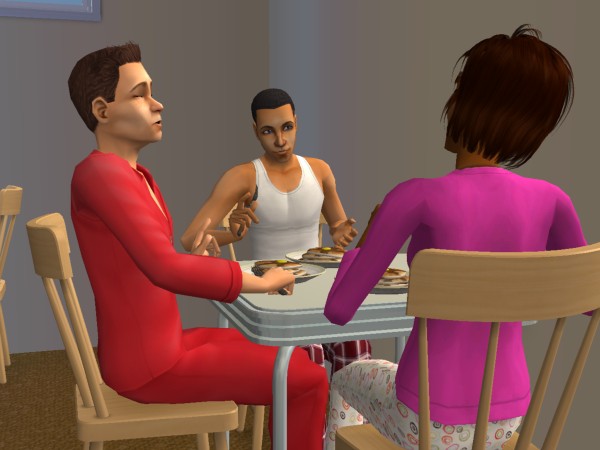 Even though they pretty much only get to hang out with each other, the Gen 4 kids had a good time at college. They felt privileged and glad to be able to have a change of scenery for a while and get higher education.

They all completed freshman year with top grades and then I realised another benefit of university: the extra wishes, and later on, the extra lock! Hadn’t thought of that before!

…What are those butterflies doing here in eternal winter?

There’s a lot of Red Hands going on in this household. Even more so than at the main house, which is saying something.

Deb’s lover professor Scot walked by, so she had fun with him for a little while. 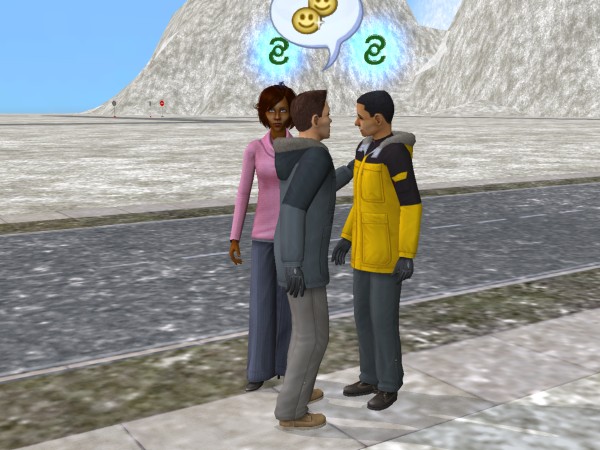 Their second year is completed!

And the studying continues. All they do is studying, playing chess and Red Hands. Oh, and some skilling.

Derek and Deb both finally maxed Logic. It took them a long time! 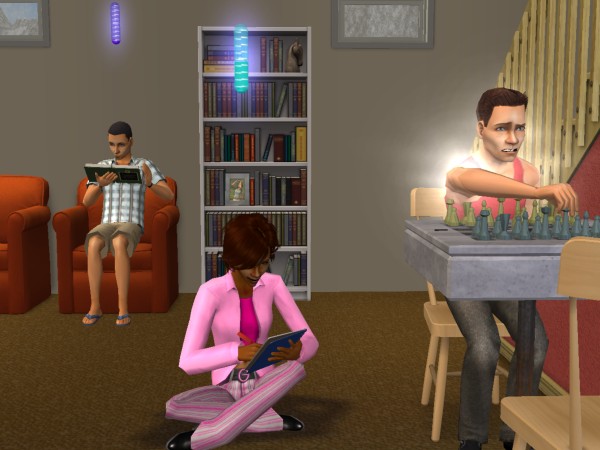 The sibling were doing well at college. I really like this picture! Nothing much happened, though, so this is the last picture before their graduation. 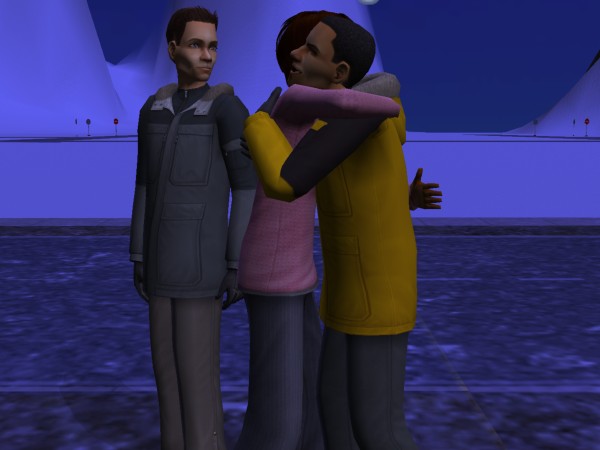 They all graduated with honours. They were really happy, but didn’t get a chance to celebrate for very long since they had to leave for Apocalypse Valley right away.

Which means it’s time for the moment of truth… Transition outfits!

David’s is okay. It could be waaaay worse. 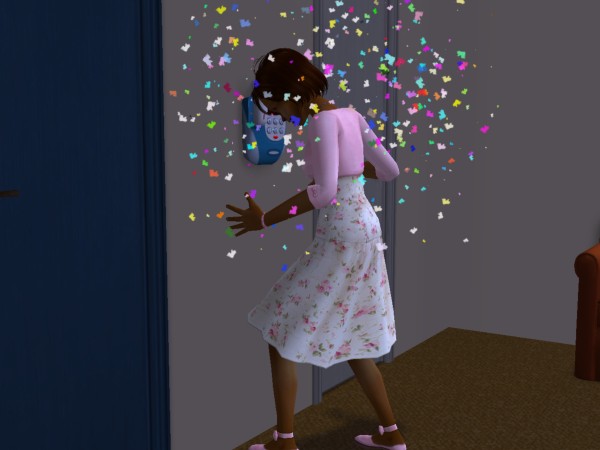 “That’s it. Now I definitely have to lift Show Business.” 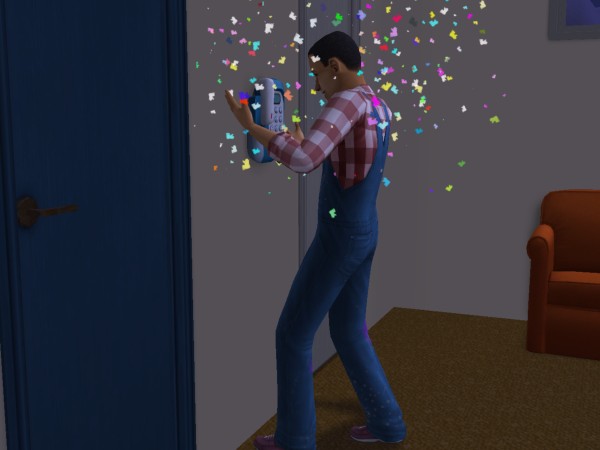 And Derek’s outfit really doesn’t suit him either, but I think it’s kind of adorable, haha. 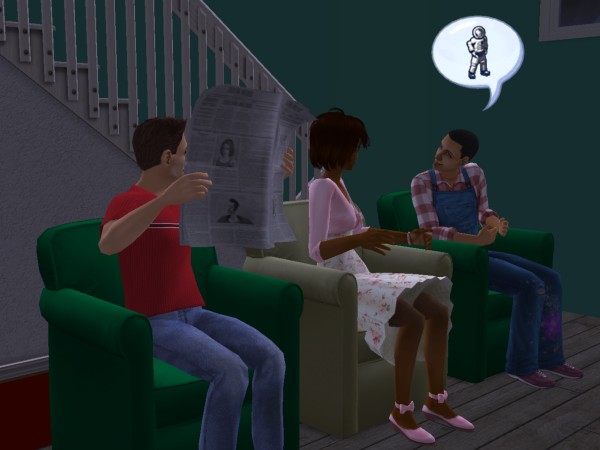 Back home, I let them search for jobs right away. David took a job in Paranormal.

And Derek took a job in Intelligence.

Note: I didn’t realise until much later that Derek was the one with the Paranormal LTW, and not David. Dohhh.

In the meantime, I let Mandy get reacquainted with Tiffany Shaw, who’s hopefully going to be the spouse for this generation, and lift Science!

With all the job searching going on, the kids didn’t really get a chance to have some quality time with their mothers before they went to bed. I guess that’ll have to wait until the next update!

Because that was it! I know it’s quite a short update, but I wanted to get the university stuff out of the way and in a seperate update. I hope you enjoyed it anyway. Happy Simming!